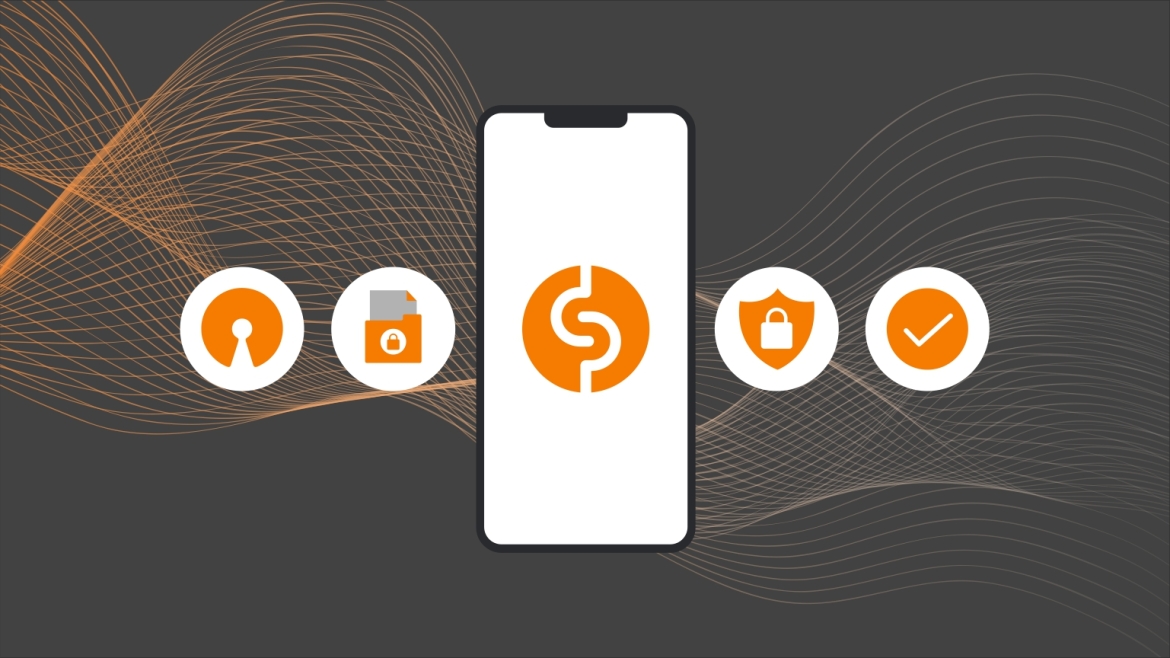 My journey with Android started already in 2009, it was Android 1.6 available back then. I didn’t have an actual device yet, so I was playing around with the very slow emulator on my laptop only. Tablets did not even exist just yet. A couple of years later I got my first phone and I got to fully experience the new system. It was quite exciting compared to the old dumb mobiles with hardware buttons, it enabled a whole new world of possibilities. It was all nice and exciting, but it was missing something. Consistency. Dumb phones had apps created specifically for that device, so they worked in a predictable way and there really weren’t that many ways an app could work with hardware buttons. But with the new smartphones, the whole display was clickable and every developer could change how the app would behave. And they did. It was a mess. Don’t get me wrong, there were some good-quality apps, but they were all created by a different developer. They used different UI, colors, buttons and the whole user experience was just different in every app. That made it difficult for new people to get used to Android in general.

The second thing that eventually arrived and bothered me were ads. I know that developing apps takes time and money but using intrusive ads just didn’t feel right. If I have to wait a couple of seconds to close a fullscreen ad or there are ads between folders in a file manager, that won’t make me like the app at all. Ads bring me to the next problem I have had since the beginning and it is the number of permissions those apps have. For example, whenever you see an ad show up in an app, I guarantee you that it has access to the internet. Androids’ permissions policy has changed a lot since then, and there are some permissions now that you have to explicitly grant while using the app, but the internet is not among them. Any app that wants access to the internet will get it. No questions asked anywhere. But is it used only for displaying ads? Analytics? Or some shady background activities? Hard to say.

As I found no solution to these issues, I had to come up with my own one. That’s how Simple Mobile Tools was born. It became a group of simple, open-source Android apps without ads and unnecessary permissions, with customizable colors. The first 8 apps were published in 2016, there are now 24 of them. They are translated into over 45 languages and have tens of millions of active users. They are really as simple as it sounds. The group consists of apps for everyday usage like gallery, calendar, file manager, and so on. They contain no extra advanced features, the biggest benefits are simplicity and consistency across all of them. Not only the colors, buttons, and texts are reused, but sometimes even whole screens. That makes the user experience really pleasant and predictable. There are no hidden features that you can access only with some weird gestures you aren’t even aware of, like in some other apps.

Our apps are open source as we have nothing to hide and it helps the whole developer community as well. Regarding privacy, we don’t expect casual people to read the source code. However, anyone can easily read the list of available permissions and see that none of our apps has access to the internet and they all require only permissions that make perfect sense. Without internet access our apps cannot have analytics either, not even anonymized ones. That is one of the drawbacks as it would be good for us to have some actual data about the popularity of features, better crash logs, A/B testing stuff, etc., but oh well… Internet would also enable extra sources of income either with the above-mentioned ads or selling some user data. Maximizing the income at all costs has never been my intention, though; I prefer sleeping well instead. It seems that people like the idea and many volunteers help with the apps, especially with the translations.

As the suite’s popularity grew over time and privacy seemed to be a concern to always more people, the demand increased. I was getting requests for a custom launcher, ROM, or a standalone device as no matter what apps you use, if the device, system itself, or preinstalled apps that cannot be removed are compromised.

On the other end, there was The Good Phone Foundation, a not-for-profit organization founded with a mission to create an open, transparent, and secure mobile ecosystem outside of Big Tech’s reach, who just released their own Android-based mobile OS and were looking for apps to rely on. They contacted me and after a couple of calls we realized that partnering up on the smartphone makes a lot of sense for both of us. So, here we are, introducing you to our brand new Simple Phone! Only having control over both software and hardware ensures the ultimate privacy and security. The target audience consists of more privacy-oriented people that do not want to be tracked or rely on big corporations, Google Play, etc. It focuses on people who just want to get things done in a simple way without having to keep closing ads and wondering what does the system do in the background. Not to mention consistency again as the core apps are developed by us. Hope you will like it just like we do 🙂 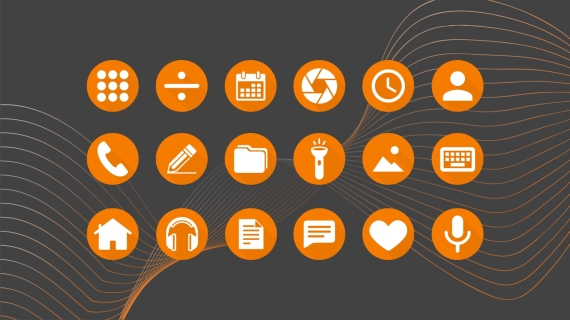 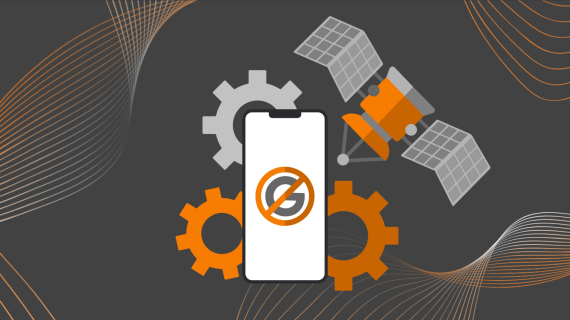