When I wrote my first article about Why did I create Simple Mobile Tools, I decided that I will be blogging more often. So, not even 2 years later, here is my next article!

Srsly, June 5th 2018 marks an important milestone. It is exactly 2 years since the first 8 apps have been published on Google Play. Namely it was the Calculator, Calendar,  Camera, Draw, Flashlight, Gallery, Music Player and Notes. Since then an App Launcher, Clock, Contacts, File Manager, Voice Recorder, Thank You, Dialer, SMS Messenger, Launcher  and Keyboard have been added. That makes it 17 apps right now, which already reached 5 million Google Play downloads together. As of updating this article in July 2022, they have around 60 million installs already.

While simplicity and good UX were always the highest priority, during the app development an awful lot of things have changed. The apps kept receiving new features without getting too bloated, new translations (currently over 45 languages), new stability and performance improvements. There have been many UI changes along the way too to make the apps look better, feel fresh and modern. 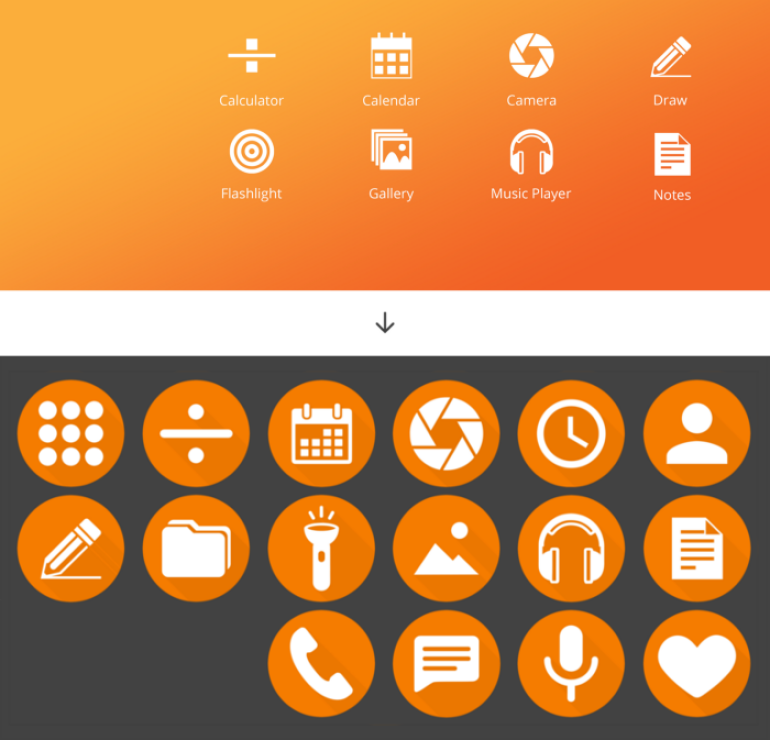 A comparison of the old and the new cover.

Let’s run through the shared app features that have been added over time. Since I started working on the apps I wanted to reuse as many resources betweens apps as possible. That’s why I created a so called Simple Commons library, which then got included in all apps. It helps a ton with app maintaining. Once I create for example a function for deleting a file, I can easily call it from any app without having to copy-paste anything. It handles the whole flow with some permission dialogs included. If I then fix some glitch in the deletion process, all apps will automagically receive the fix after updating. That way there is no chance of me forgetting to include some fix in some app.

Simple Commons is not just about some functions though as the whole About, Customize colors, Licences and Contributors app screens are reused without any code duplication. Some icons, layouts and strings are reused as well. The library currently holds almost a thousand strings which are used by multiple apps. Thanks to this method the translators have to translate a particular string only once, even if it is used in several apps.

Quite early on after I’ve added some premade color themes, it became obvious that many of you prefer using dark themes. I honestly wasn’t ever a fan of dark Android apps but once I gave it a go and found a nice color combination I really started liking them. Even so that later I made the dark theme the default one in all apps. Many of you wanted to use pure black and white colors so I created a new B&W theme with special handling of some elements.

Initially you could pick any Primary app color but the palette had to shrunk for technical reasons. With all those million of available colors it was not possible to apply the selected color on a couple places, for example the header of the app at the Recents screen. You still have 171 primary colors to choose from, I think that is more than enough. Text and background color ranges stayed unchanged, so you still have millions of shades to choose from. I plan adding more premade themes in the future so if you use some cool color combination, let me know! With Android 12+ you can use the System default (Material You) theme too, which really makes the whole experience across the system consistent. 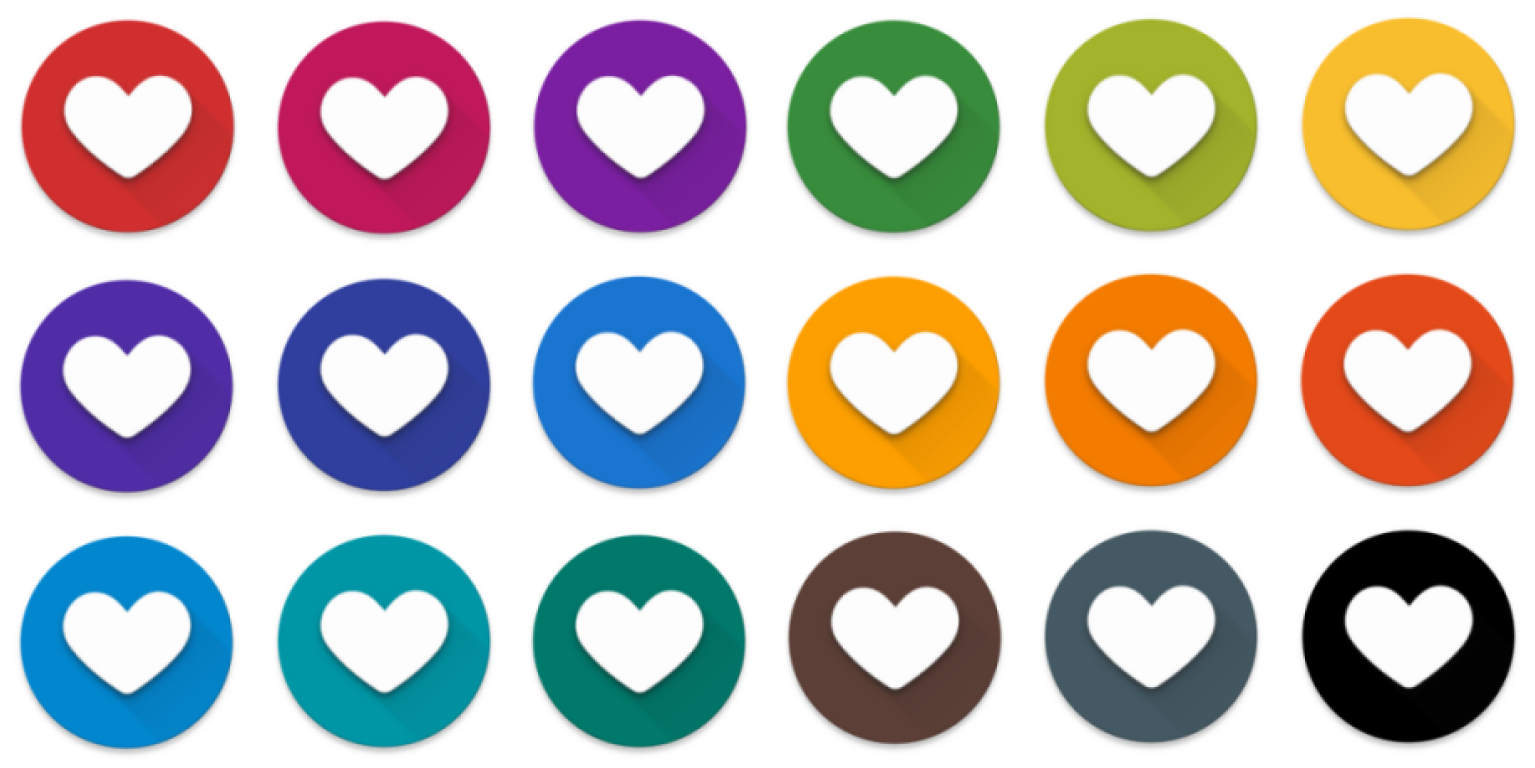 Even that level of customization wasn’t always enough, many of you wanted to change the app launcher icon color too. I’ve also read a research which said that up to 20% people are likely to uninstall an app if they don’t like the launcher icon. That is a lot. Customizing the launcher icon is even more troublesome than the primary color and it increases the app size, so the palette shrunk further. Currently you have 18 colors to choose from. The whole selection of primary and app launcher icon colors is based on the Google Material Design color palettes, so blame them for some really similar colors ;)

At the same time the launcher icon colors became customizable I’ve added some material-ish icon shadows too, just to make them more modern.

Another neat feature related to color customization that becomes available if you have Simple Thank You installed is an extra Shared Theme. Upon activating all apps will share the same colors. It means that if you change one color of the Shared Theme, all apps from the suite will be automatically updated. If you install a new app from the Simple suite, it will receive those colors too, without you having to do anything. Isn’t it cool? Having Thank You installed is necessary for the Shared Theme to work, as that is taking care of the synchronization. It cannot be done in a decentralized way where every app would somehow handle the synchronization, so I had to pick one app that will do it.

A comparison of the old and the new Simple Calendar icon.

While I still have you here, there are a couple other things I want to clarify. Many of you are concerned about your privacy (for obvious reasons) and ask me what data do I collect. Well, just as stated in the app Privacy Policies, I do not collect anything. Even if the apps are open source and anyone can read the code to make sure there’s nothing shady, I guess not many people will do it. The clearest proof of me not collecting anything is the missing Internet permission, you can check it in your device Settings -> Apps -> (App Name) -> Permissions. So, even if I wanted to harvest some data from your device, there is just no way I could send it to myself. As there are no ads, there aren’t any ad providers tracking you either. These are the reasons why I might be the only service which didn’t send you an email regarding GDPR recently. Not like I had your email at all… 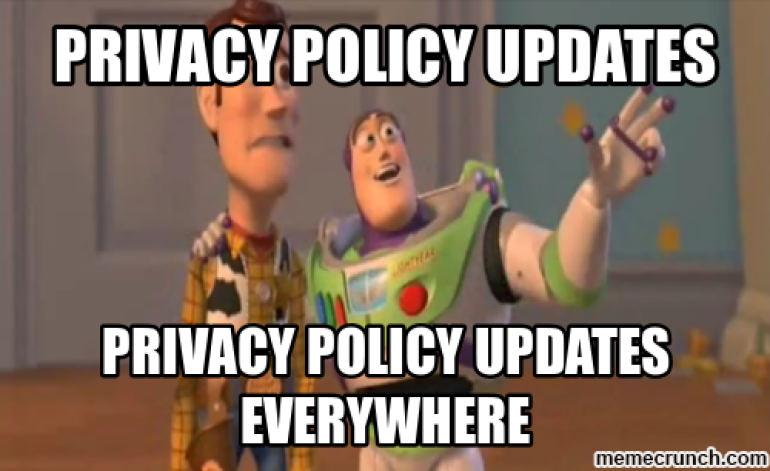 I guess you are now thinking… Damn, these apps are cool, wish I could help! Well, I have good news. You can. There are actually multiple things you can do. First, you can help with the translations. You can check out our Weblate project for that. All translators are volunteers doing it in their free time, so some translations obviously aren’t always up to date. All apps contain a “Use english language” switch in the app settings, in case you prefer english.

Another way of helping me is giving feedback. It can be either a Google Play feedback with rating, or some email. Even though I read all Google Play feedback, I reply only sometimes. But I do read it, so keep it coming. Any feedback helps in shaping of the roadmap by letting me know what you guys need the most. Giving good ratings on Google Play helps me getting discovered by new people easier, so that is appreciated a lot too.

If you want to report some bugs, there are multiple ways of doing it. You can either do it at the Issues section of Github repositories (for example the Gallery one is here) after making sure that the issue is not reported yet, or via email. Whichever way you choose please don’t forget telling me your Android OS version and your app version, that you can find at the bottom of the About screen. The more detailed report you give, the more likely I can fix it quickly. Giving some reliable steps of reproducing the issue increases the chance of it being fixed even further.

There are multiple ways of supporting us financially too. These apps started as a hobby project but they have evolved a lot since then and for a couple months now we’re working on them full-time already, so every bit is appreciated. Some people think that there is a group of developers behind the apps, but they are wrong.

The last way of supporting us for free is spreading the word about the apps. It can be either sharing this article, sharing any post from our Facebook, Reddit, Telegram or inviting your friends to try out some app, posting about them on some forums, social networks or wherever. You can find some screenshots at the already linked General Discussion Github repository, which you should also use for reporting bugs or any suggestions that affect all apps.

That’s it for now. If you need help with anything, don’t hesitate contacting us at hello@simplemobiletools.com. 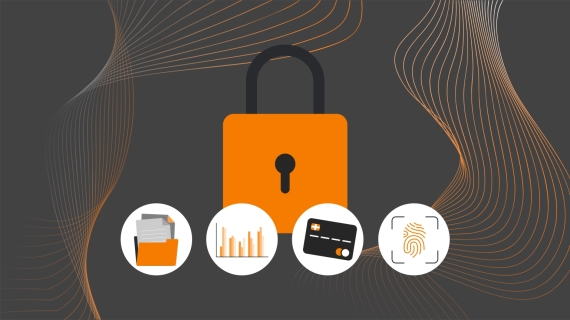 Previous post Why did I create Simple Mobile Tools? 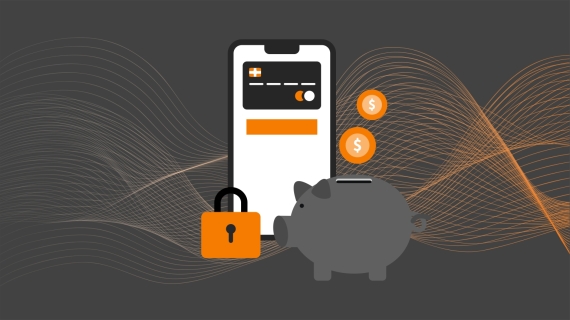